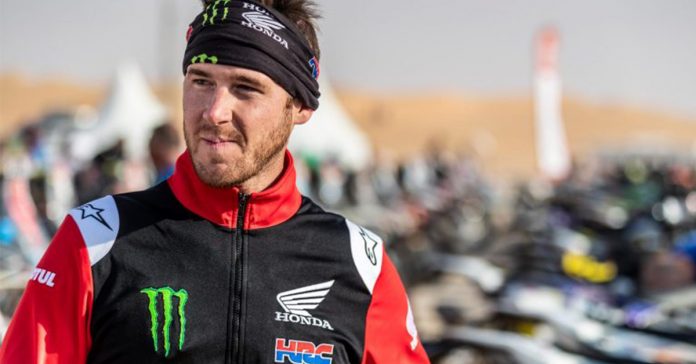 No Doubt, the First of Many!

Ricky Brabec who retired from the 2019 Dakar Rally with a broken engine for the second year in a row dominated the 2020 Dakar Rally and won in convincing fashion aboard his Factory HRC CRF 450 Rally bike.

No doubt a win that will be dedicated to Paulo Goncalves who used to be Ricky’s teammate at Team Honda during the 2018 and 2019 Dakar Rally and tragically died on stage 8 of this year edition of the Dakar Rally.

Here is a nice video of who Ricky Brabec is: