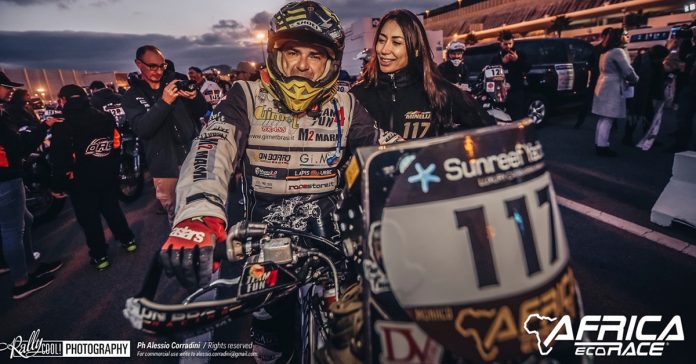 A FIRST DAY FULL OF SURPRISES FOR THE AFRICA ECO RACE

After a peaceful Mediterranean cruise aboard the SMERALDA FERRY, the caravan of the AFRICA ECO RACE disembarked this morning, Tuesday January 7th in the port of Tangier. 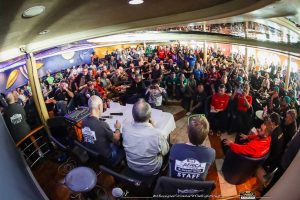 No need to say that Anthony SCHLESSER, who flew into Morocco yesterday, had a smile on his face: “I really would like to thank the managers of the company TANGER MED who work hand in hand with us to organise the arrival of the rally. For 12 years since the Africa Eco Race was created, we had never experienced such a welcoming, should it be on the human side or on the administrative side. A welcome worthy of Morocco where we will have the chance to navigate for a week» 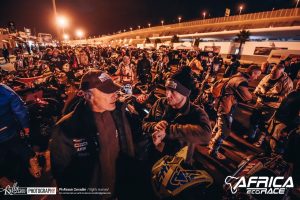 formalities. After a lavish breakfast, the first rider, Lyndon POSKITT, was able to take off into the 241km liaison towards Kenitra, costal city approximately 50km from Rabat, where the departure was given at 11.31AM on the dot.

On the motorbike side, without necessarily aiming for it and with a few trajectory errors, the Italian rider Alessandro BOTTURI got first place with his YAMAHA, 2 minutes in front of the KTM of the British Lyndon POSKITT, and a little more than 4 minutes ahead of the Norwegian Felix JENSSEN. Amongst the interesting results of the day, the one of Konrad DABROWSKI. AT 18 years old, he is the youngest competitor of the event and scored a very good 5th place. The first moto of over 450cm3 is the KTM of Jan Zatko finishing 10th, whilst Amaury BARATIN takes the lead in the Motul Xtreme Rider dedicated to the riders without assistance, also called “malle moto”, and ends up 15th in the special stage ranking of the day. 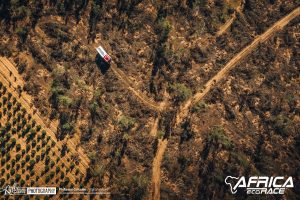 A very straight forward day for the bikes. On the other hand, in the 4 wheels categories, this special stage was extremely complicated navigation wise after the bike riders left trails all over the place. Therefore, a very unusual ranking with several SSV in the first and a winner who has raced the Africa Eco Race twice in the past.

Indeed, Sander DERIKX is the first solo driver, without a navigator, to win a special stage. Quite satisfied with this result, the CAN AM 278 is also the first SSV to rule the chrono sector. The Dutch is in front of the CAN AM of the French duo Benoit FRETIN and Cédric DUPLE by on 16 seconds and the last place of the podium is for the Dutch team Ruud VOLLEBREGT and Frederik MEIJER. Even though the Turbo of their CAN-AM was compromised, Alexandre DEBANNE and Patrick LARDEAU miss the third place by 17 seconds. A nice start anyways for the TV presenter in the SSV XTREME RACE category which puts in the spotlight this new generation of off road vehicles.

We have to scroll down to the 5th place to find the first auto. It is a British BOWLER driving by Alex COLE with navigator Emma OSMAN. A good surprise but it isn’t the only one as the impressive FORD Raptor T2 of Alexey TITOV and Dmitry PAVLOV that we find in second position of the auto category. The Russians are ahead of the Monegasque rookies of the race Sebastien and Marc LEROY REMY in their MITSUBISHI Pajero.

On the truck side, by finishing 11th at the scratch in their SCANIA, Miklos KOVACS, Lazlo ACS and Peter CZEGLEDI started the 12th edition of the AFRICA ECO RACE on a positive note. The Hungarians are ahead of the GAZ Russian team of Boleslav LEVITSKII and Stanislas DOLGOV by 10 minutes and 15 minutes in front of MAN handled by Patrick HILLEWAERE, Nikolas DEJONCKEERE and Phillip HELEWAUT. 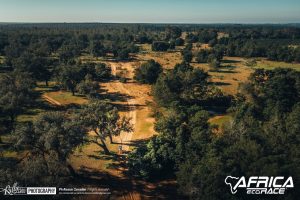 A day marked by a small 23km special stage without much difficulty, but which has already set some differences. But as René METGE, the Sports Director of the Africa Eco Race: “It”s at the end of the bal that we pay the musicians !”. This means that the race has only started and from tomorrow, Wednesday 8th of January, onwards, the competitors will enter the real battle with a 368km stage with 329km special stage between Tarda and Mhamid. A real Moroccan stage where the victors of today, could be the losers of tomorrow. 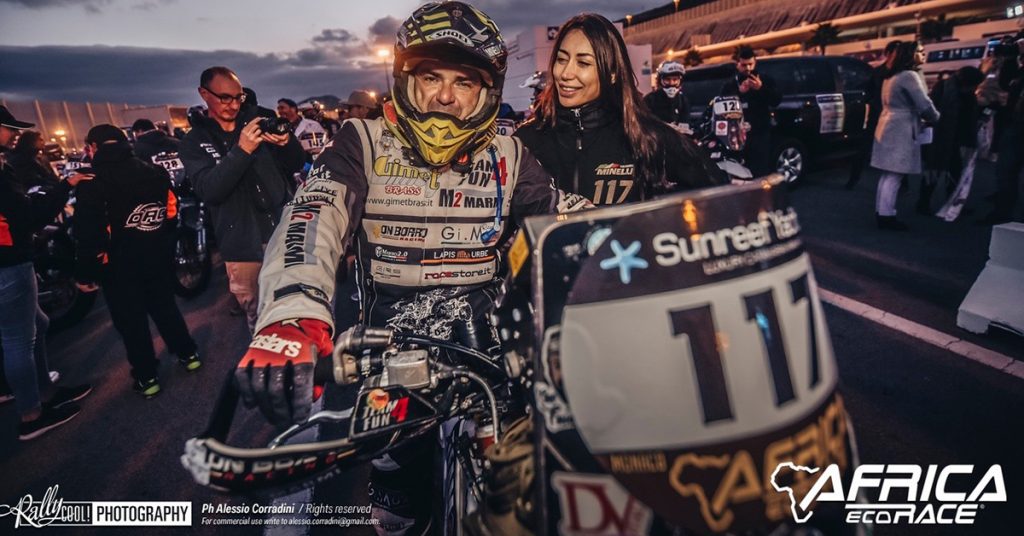