Book Luke Tyburski as your Inspirational Speaker for your upcoming conference or event or contact him via his Official Website for more information.

As a child growing up in the Australian countryside and always being outdoors, I had many opportunities to explore paddocks, swim in rivers, climb trees (and fall out of them). That adventurous side has always stuck with me, initially in my pursuit of a football (soccer) career around the world.

But after years of injuries, and my constant battle with depression as a result of these debilitating ailments, I searched for some sort of lifeline, and found endurance sports – competing in Triathlons.

Escaping from life’s realities of what I would do next, while sweeping my battle with depression under the table for time being, I threw myself into the deep end of ultra running, and took on the infamous Marathon des Sables; a 250 kilometre, six stage self sufficient foot race through the Sahara desert in Morocco.

This would be my first ever race of any kind.

Having never run more than 10 kilometres at any one time, and with only six months to prepare after calling it quits on my injury plagued football career, this was merely a distraction from my life in turmoil, but with plenty of training to do in order to transform my broken down body into an ultra runner, it was a welcomed distraction to say the least!

But after The Marathon des Sables, I was met with bottomless lows, and debilitating negative thoughts, I needed a new focus in life to try and regain some sort of control of my internal struggles.

I launched myself into extreme adventures & endurance sports, taking on anything, no matter the magnitude. At first, it was slightly detrimental with the extreme velocity I challenged myself, but over time I found a balance and realised that being on my bike, swimming in lakes, or running along picturesque trails created a calming sensation, while giving me insight into my destructive internal self; for the first time in many years I felt at peace, and with a clear mind!

I learnt to surf after cycling 412 kilometres in a single day to the beach, spent a month in Nepal with some of the country’s elite ultra runners before running down Mt Everest, spent time in a Chinese forest running for survival without money, food, or water, and competed in my first ever triathlon; The Double Brutal Extreme Triathlon in Snowdonia, Wales.

But, all of these “enlightening” experiences were in preparation for The Ultimate Triathlon…

The Adventure. The Travel. The Challenge. 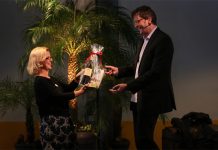 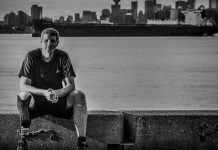 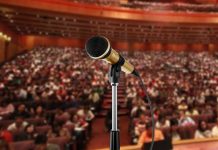